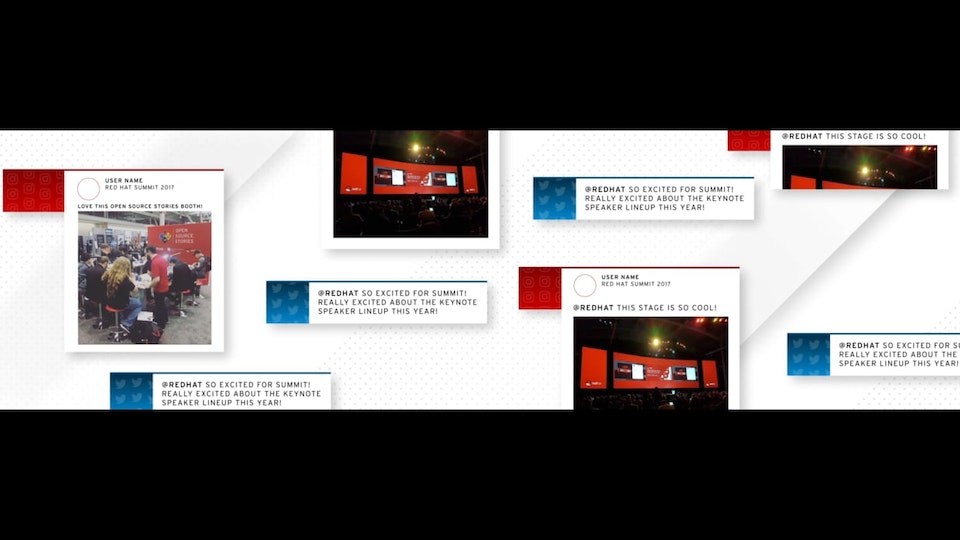 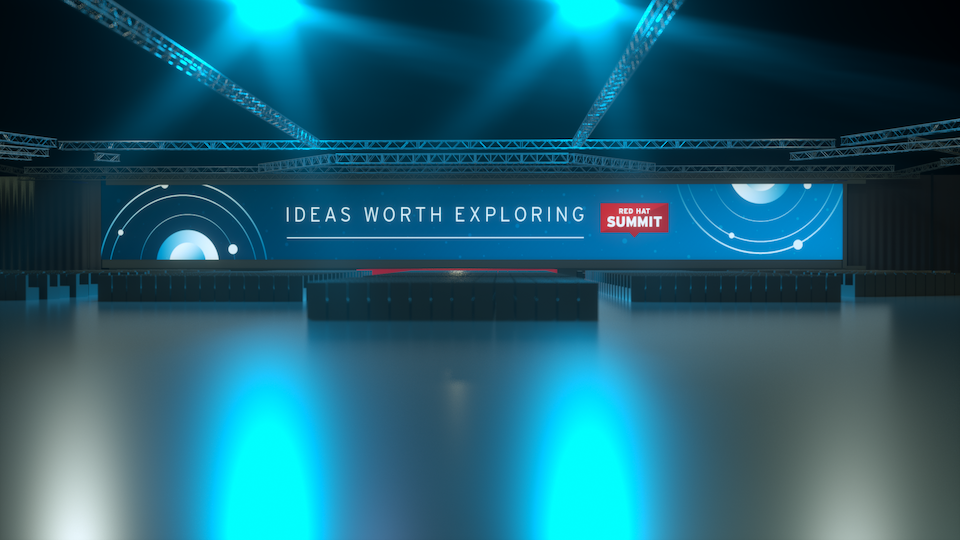 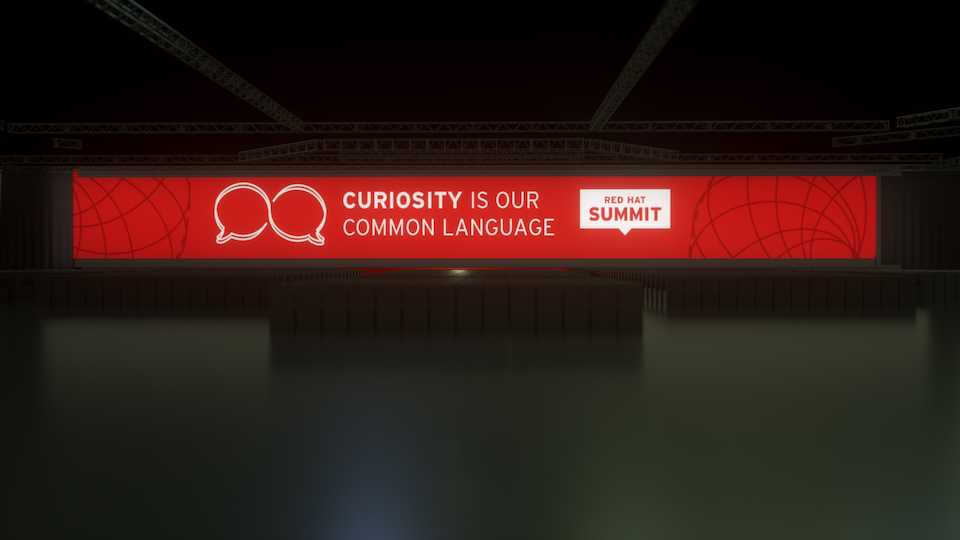 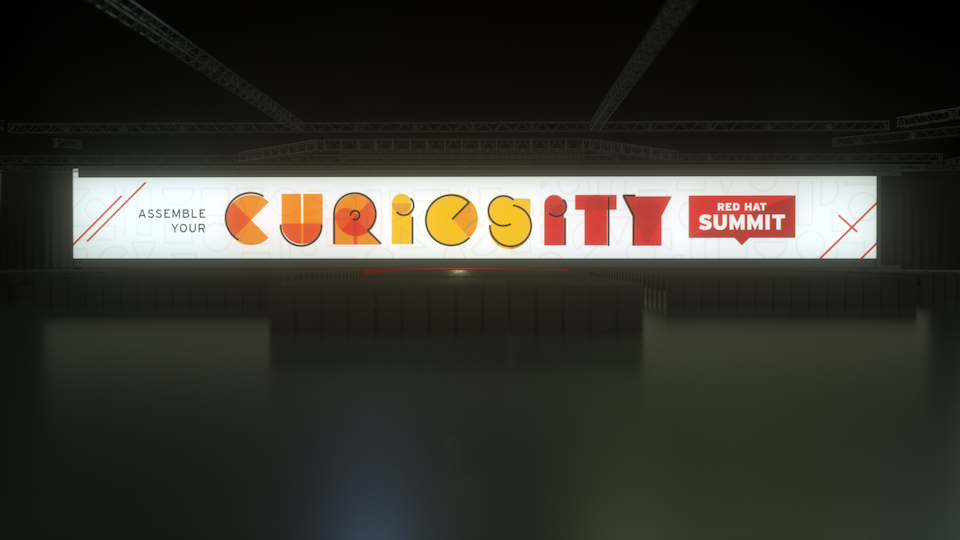 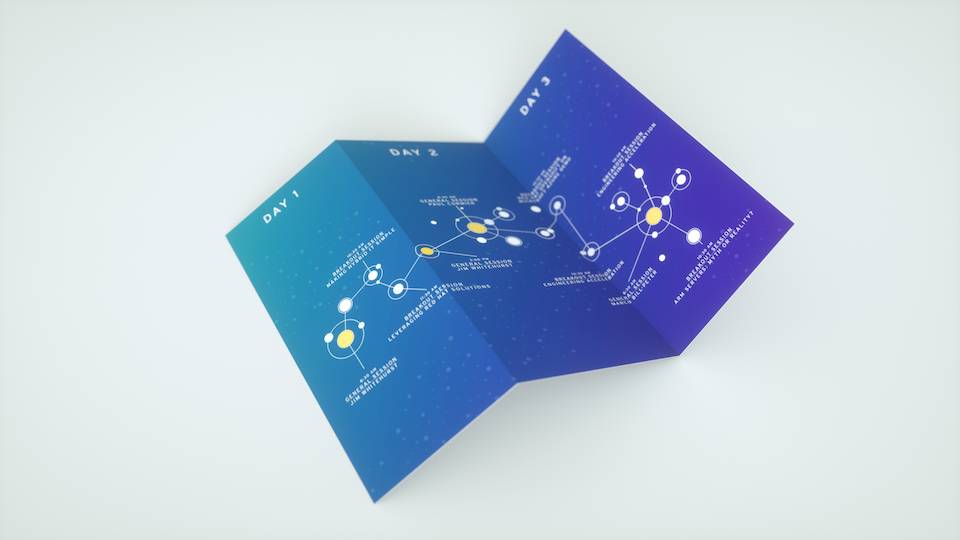 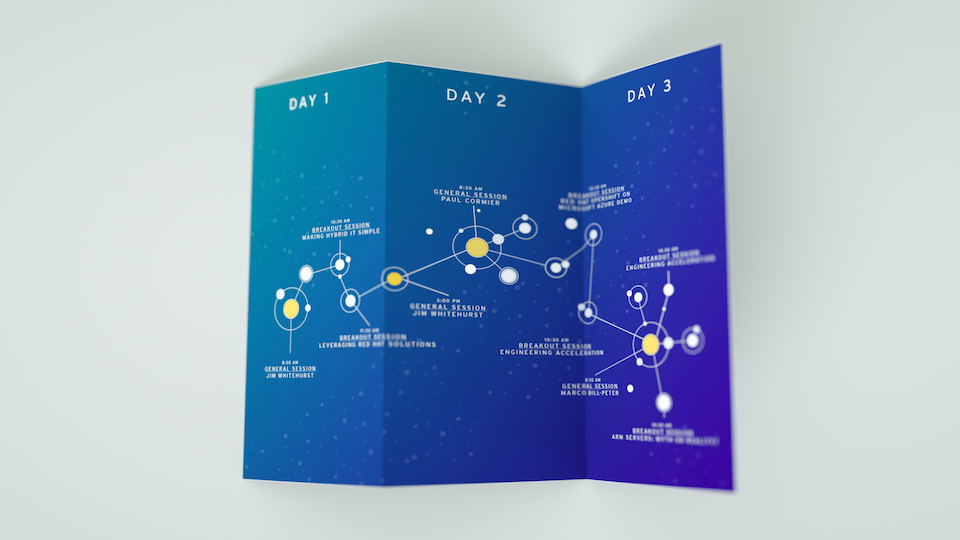 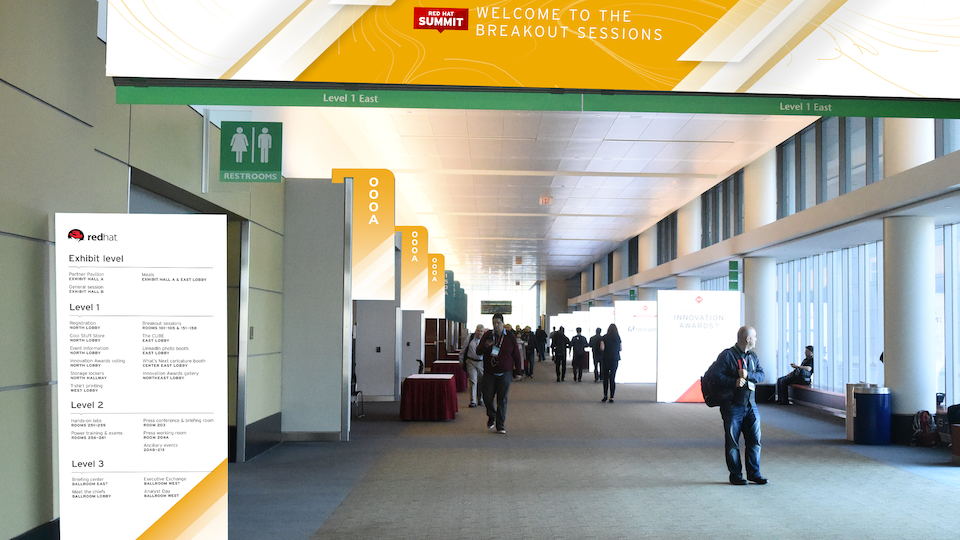 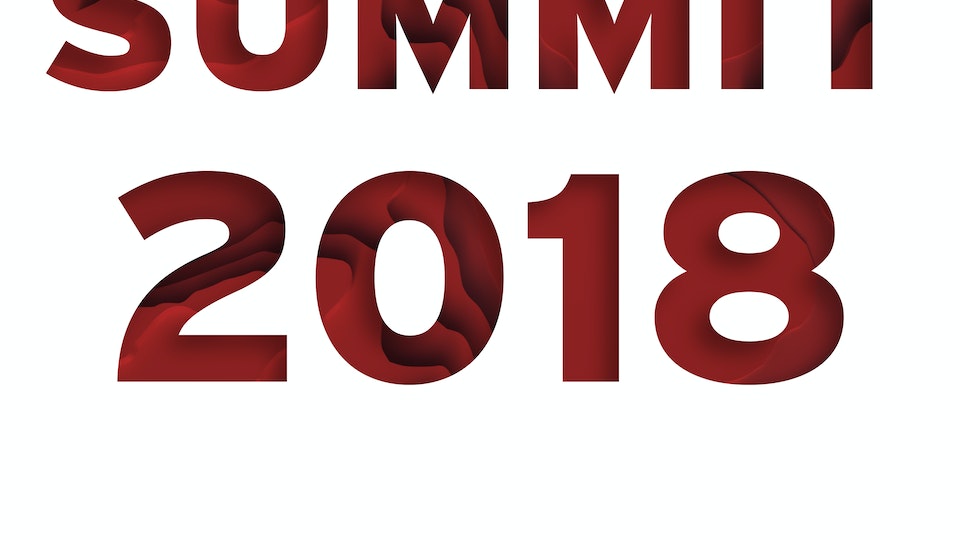 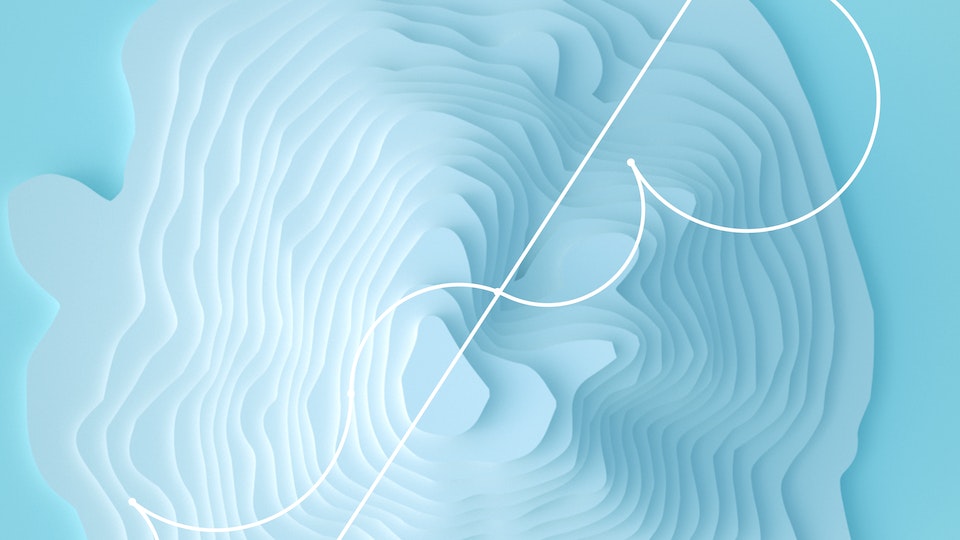 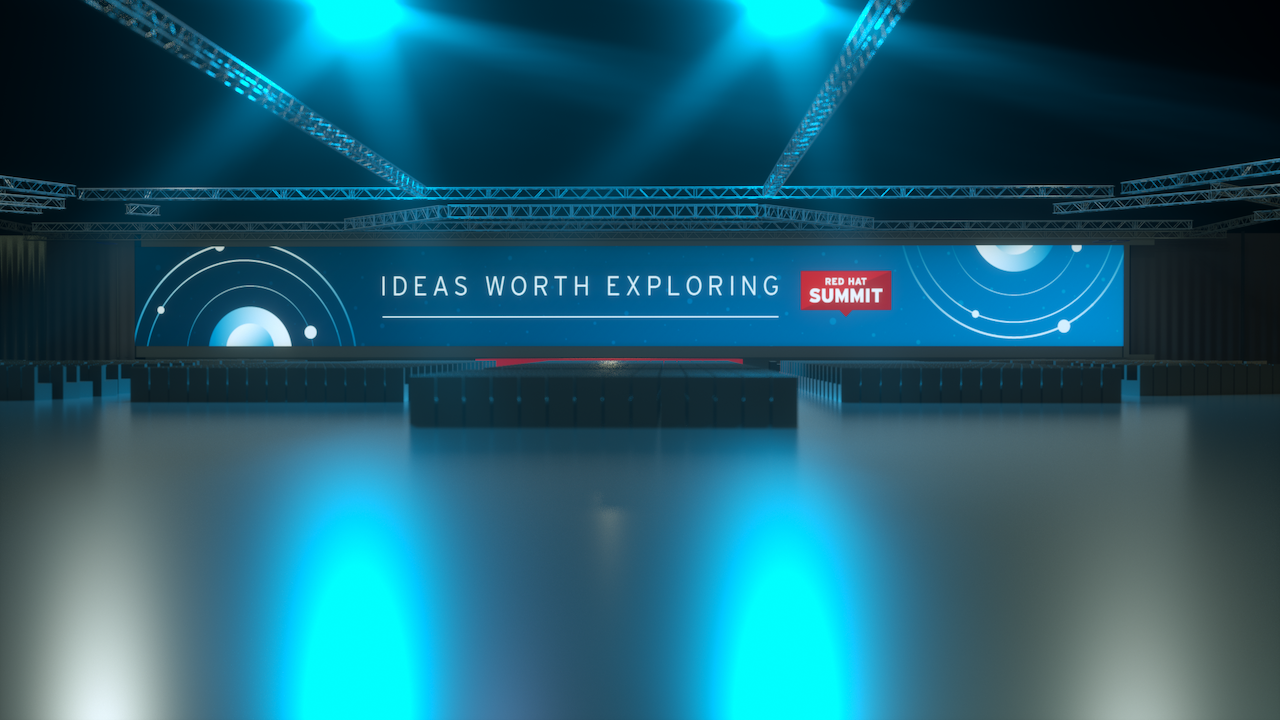 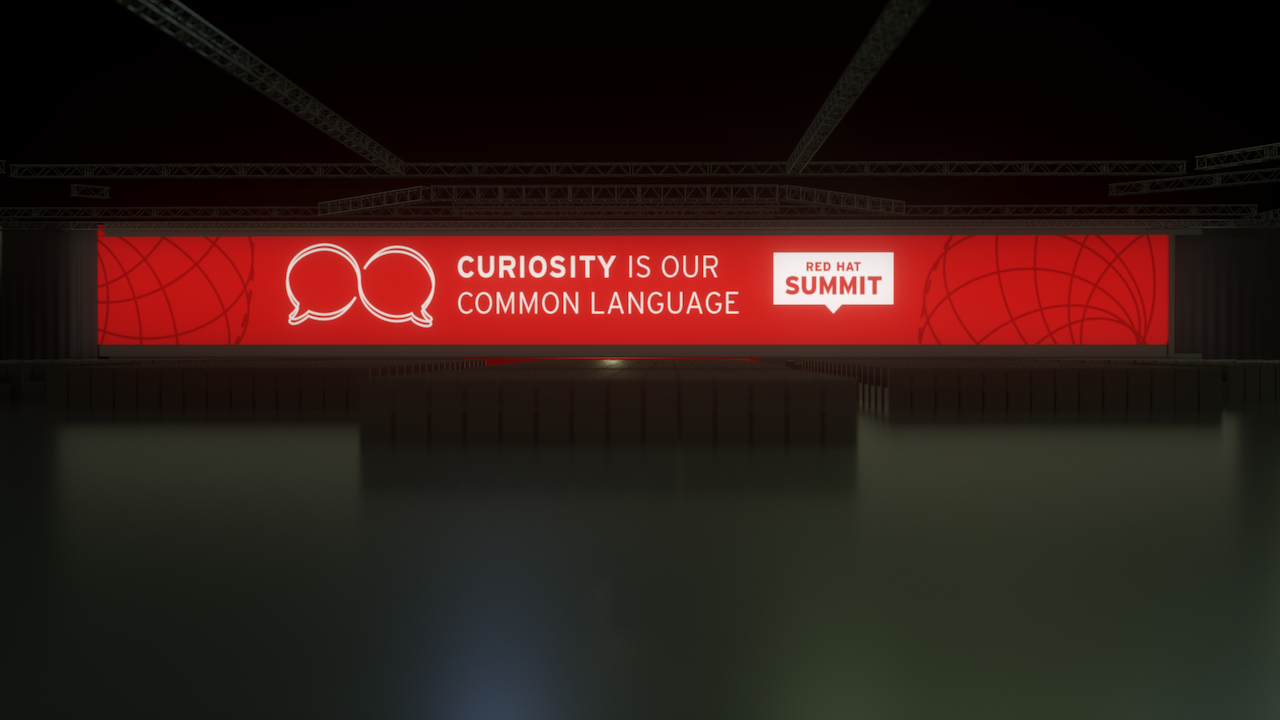 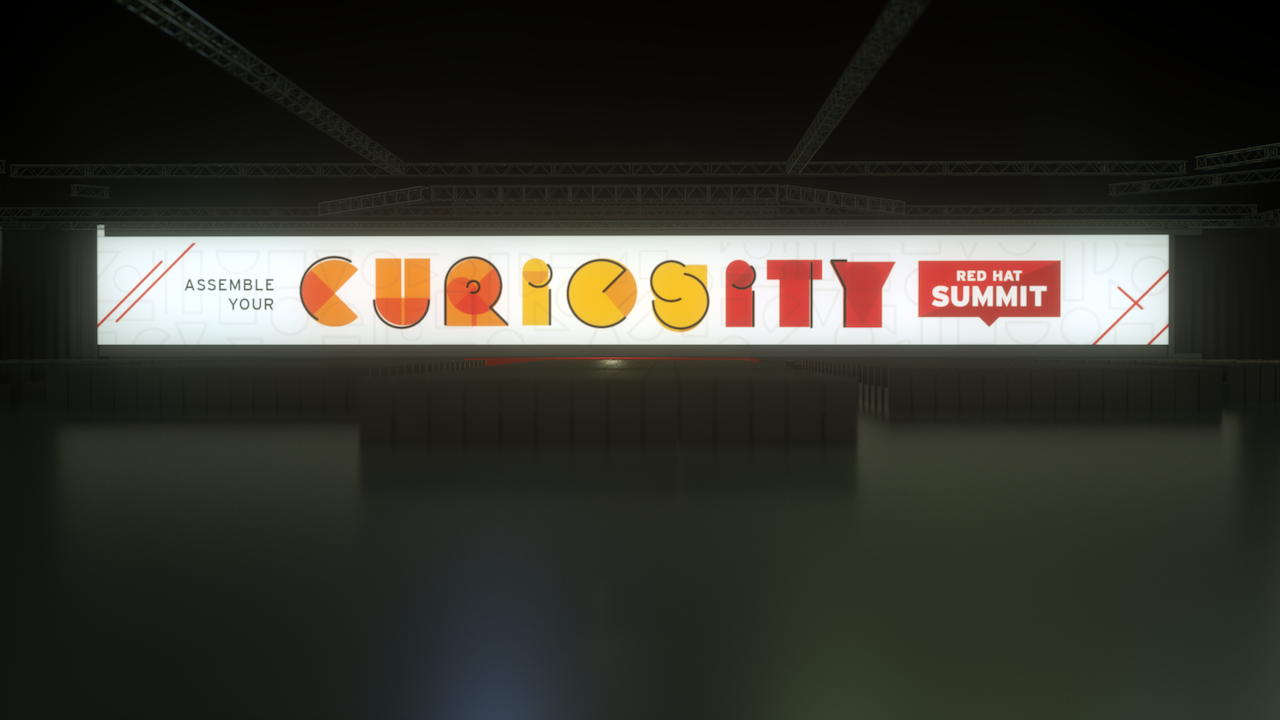 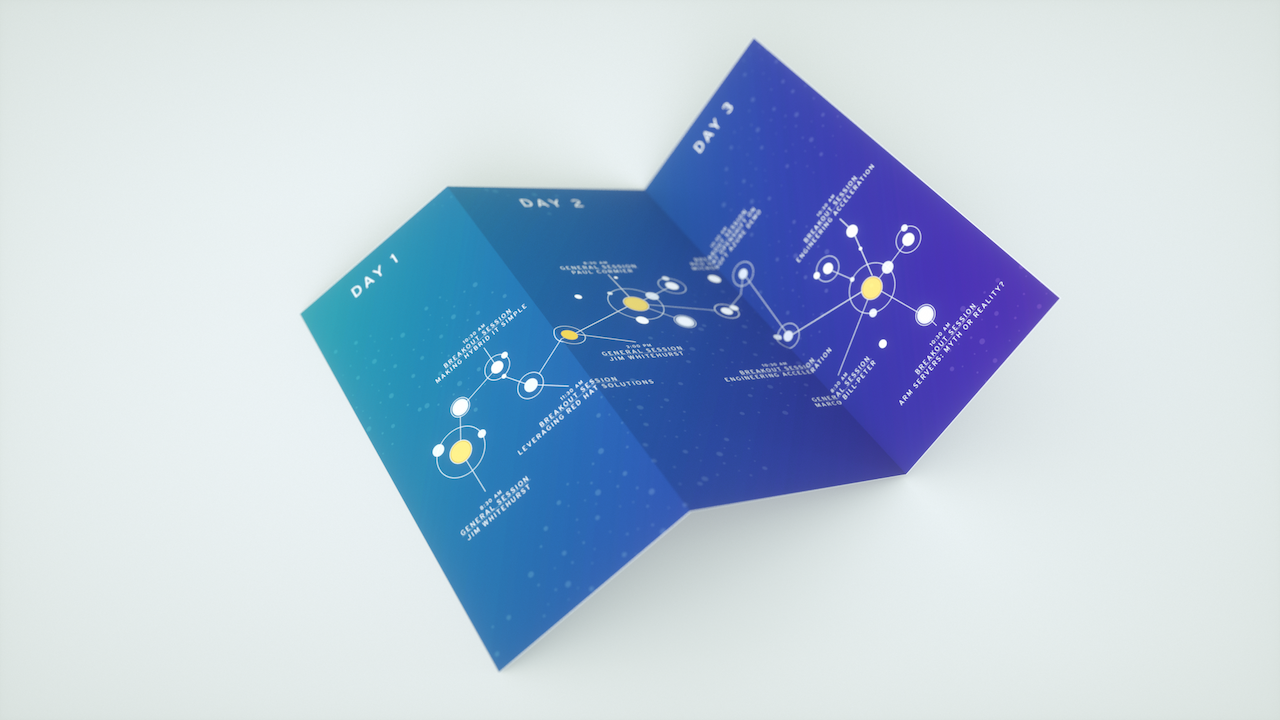 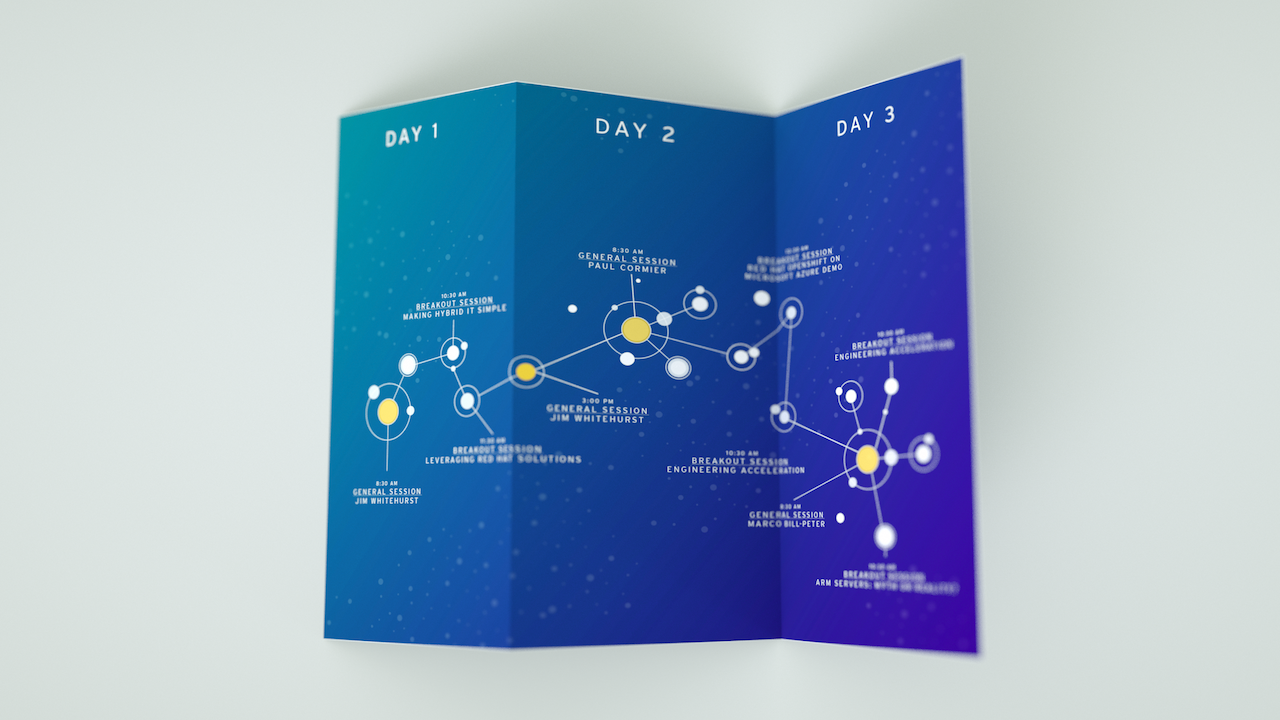 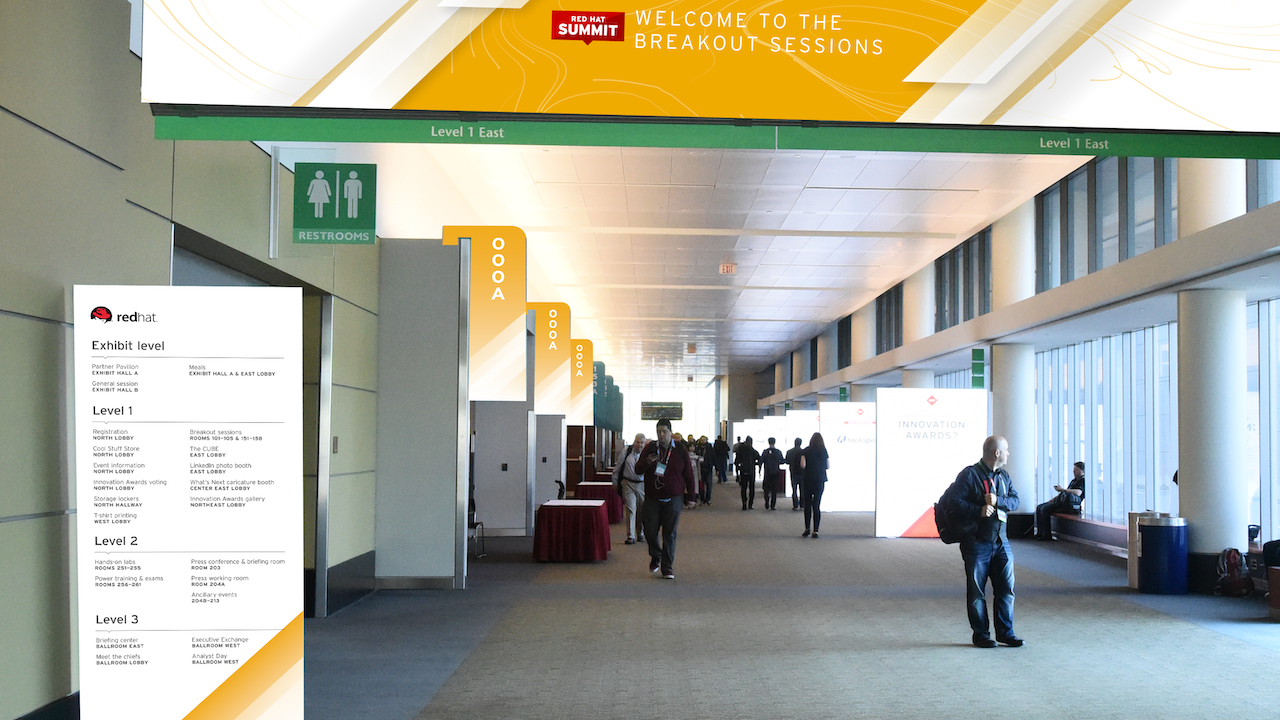 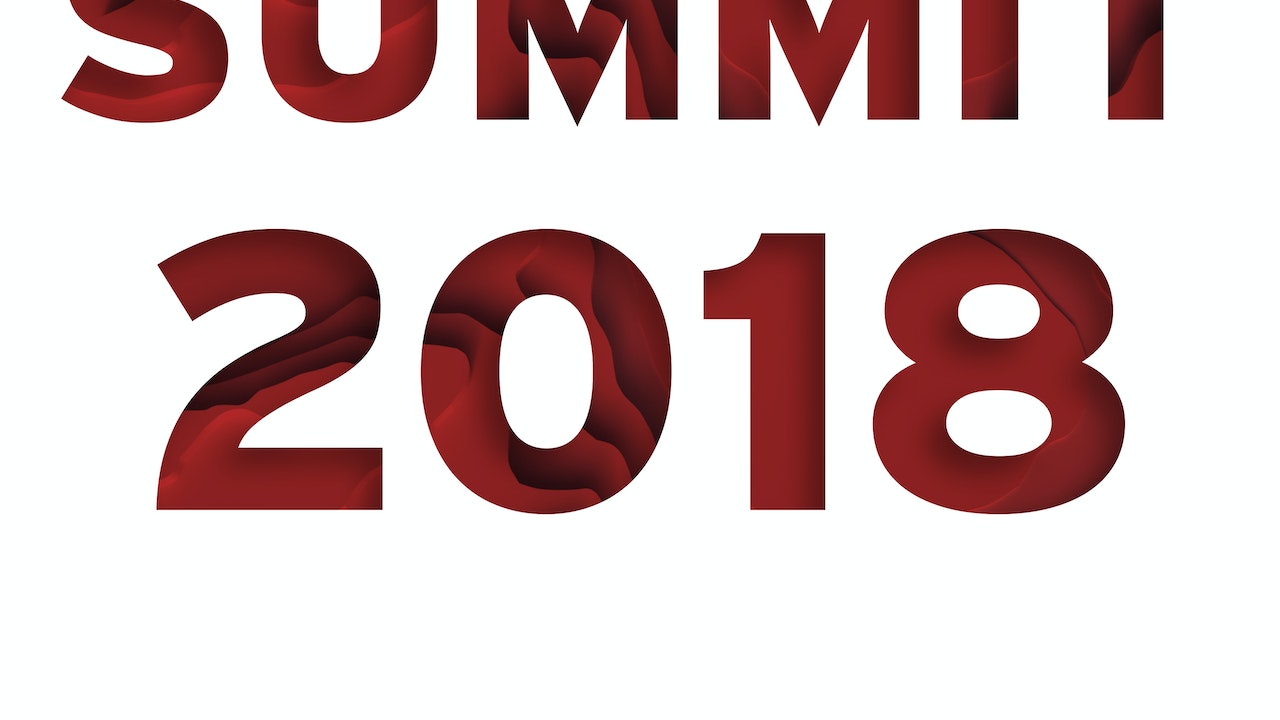 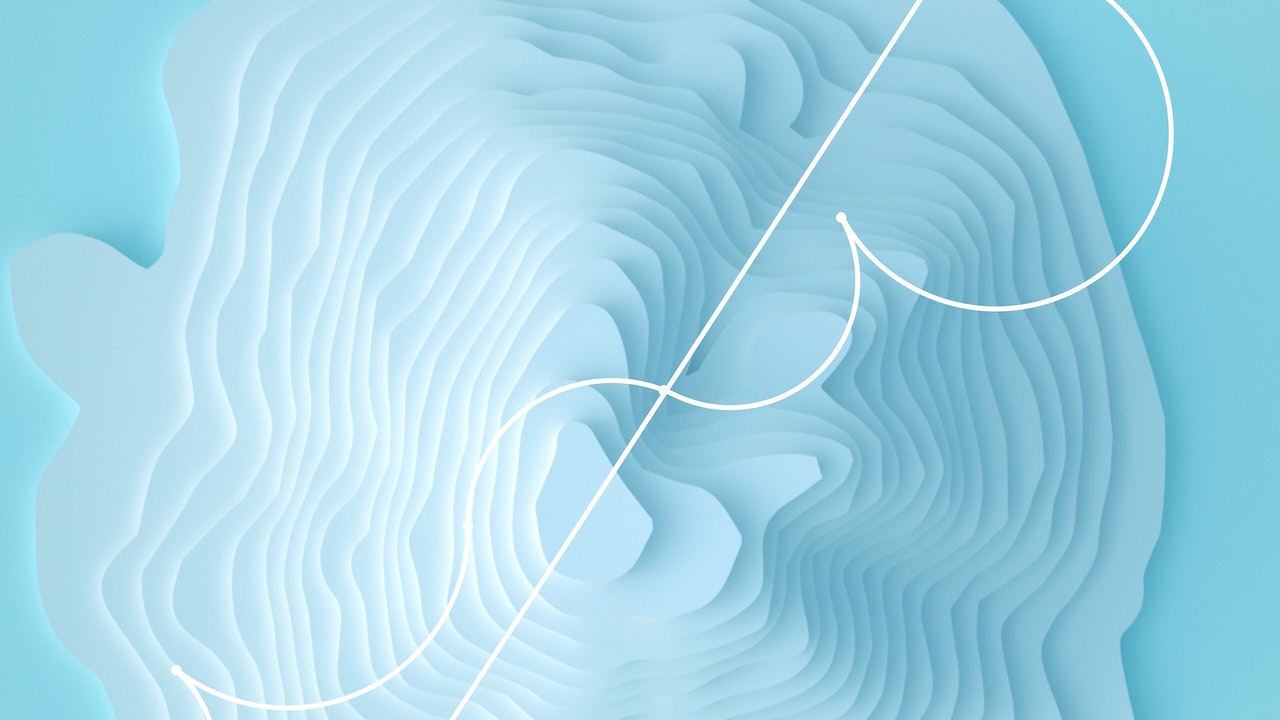 A collection of pieces I did as part of a theme exploration for the 2018 Red Hat Summit event. The pieces range from stage looks to digital signage.

Three different theme messages were concepted and "Ideas Worth Exploring" was ultimately chosen. I was one of 3 lead designers, and the only motion graphics designer, that helped lead the concepting and design of the theme that would be used at the event.